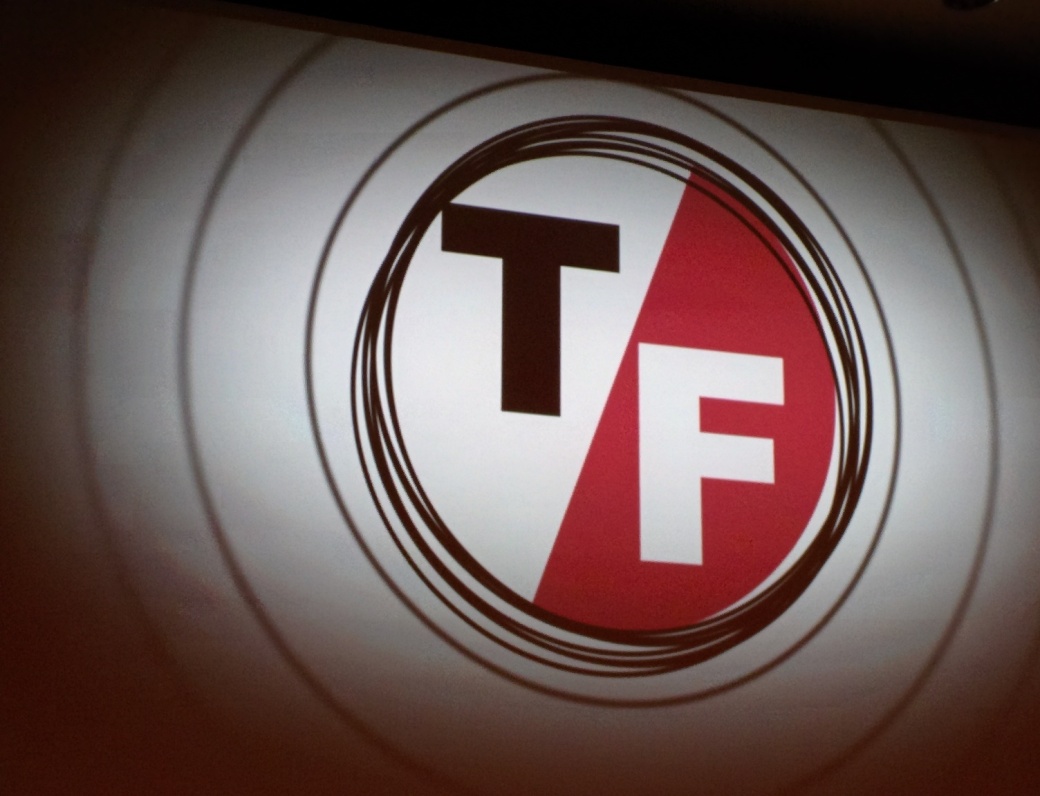 Okay film buffs, this is your unofficial True/False Film Fest Northern Colorado Bureau correspondent, reporting from the MO-X shuttle on route from Columbia to Kansas City before flying back to Denver tonight. Excellent festival as usual this year (our 6th in a row) highlighted by great conversation and food and laughs with family and fellow fest-goers, the buskers, Q&As with directors and producers, the smart young people producing their films early in their careers, and the more seasoned professionals with their Hollywood narrators presenting their latest more slick fare fresh off their Sundance debuts.

This year, I’m not sure if I saw anything that’s destined for Academy Award greatness as has been the case the last three years in a row (Boyhood last year, 20 Feet from Stardom the year before that, and Searching for Sugarman in 2012). This year’s closing night film, Jerry Rothwell’s How to Change the World, an exposé of early Greenpeace history, is certainly a possibility and was certainly a highlight of the festival, perhaps in my top 3. I think my favorites this year were the several Polish shorts and features we saw, one of which, The Case of Bronek Pekosiński, shared its director of photography Ryszard Lenczewski with Ida for which he was nominated for the Best Cinematography Oscar this year. Pekosiński’s director, Grzegorz Królikiewicz, was there in person with a translator at our screening for a fascinating in-depth Q&A. These films are part of the Ragtag Theater’s Neither/Nor series of vintage films and were absolutely fantastic. Another highlight was a secret screening that I can’t talk about yet but that I think we’ll all be hearing more about soon, about a major American literary institution and its formidable and eccentric cast of characters.

Saturday night’s feature film at the Missouri Theater, “Kurt Cobain: Montage of Heck,” was not a highlight of the festival, nor was its drunk director’s making a quasi-coherent idiot of himself in the Q&A afterwards. Icky. Although the film was well-made, and brought out many new details that I did not know about regarding the genesis and nature of the rejection and pain that drove Cobain’s art as well as the failure that mostly nullified it, it did not cast Cobain’s music or influence as being things that have withstood the test of time (as heavily into Nevermind and Cobain’s fuck-you aesthetic as I was when it came out almost 25 years ago — I believe I went so far as to make my own “Corporate magazines still suck” t-shirt with black magic marker ala the famous Rolling Stone cover and then wear it to a few gigs … yes this is the part where you roll your eyes), and really just made me feel bad for Cobain and the unfortunate and unsuccessful path his brief life took. If Dave Grohl would have been interviewed for or involved with the film, that might have given it some credibility, but he was not, probably because the unfortunate Courtney Love was.

The Polish films, on the other hand, especially three shorts from the nineties by Marcel Łoziński that we saw at the Big Ragtag, were brilliant, and beautifully highlighted themes of what the films suggest is important in life: health, acceptance, love, and balancing all that with having enough money so that you can make and go see effete documentaries at yippy film fests rather than being the subject of them (did I just say that out loud?).